About 98 per cent of slaughterhouses in Tanzania are unregistered: CAG report 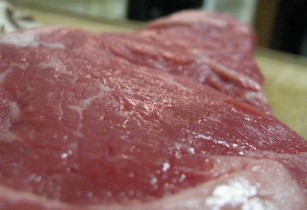 As reported by The Citizen, the CAG report also warned about the unauthorised means of distributing meat in those slaughterhouses in Tanzania.

According to the source, the inspection was made to 12 abattoirs by the government team, of them nine were found unhygienic.

The report also pointed the lack of enough staff, equipment and budget as posing challenges to upgrade the country’s slaughterhouses.

Tanzanian government need to seriously work on addressing these serious concerns as they are affecting public health. The Ministry of Livestock and Fisheries needs to conduct more visits and the government should take strict action against the defaulters.