New Holland Agriculture displayed its product range, which included a its huge selection of fuel-efficient tractors, combines and hay and forage equipment, at Nampo Harvest Day in Bothaville, South Africa 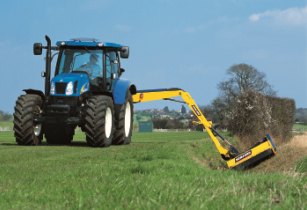 New Holland Agriculture used its stand to showcase its products at the event which was held from the 14-17 May 2013.

The full range of tractors included the T9 and T8 series at the top of the range, while popular models like T6000, and the fuel efficient TD5 and TT Compact Series launched last year, were on display.

The new 2WD version of the TDF orchard tractor, which was designed for the South African market, was also unveiled to event attendees.

Spokespeople for New Holland’s distributor, New Holland South Africa, invited guests to the stand to explore the products and discussed how they can aid them through their network of 102 dealer outlets and two branches, in addition to the New Holland training centre in Johannesburg.

Visitors were also given the opportunity to learn more about the various financial services provided by CNH Capital, which offers finance options for contractors seeking to own or lease equipment. 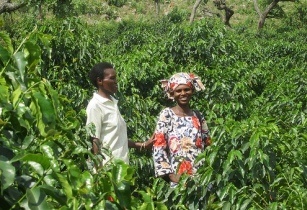 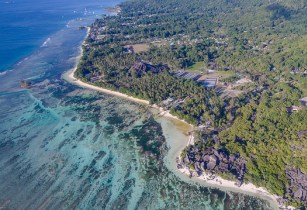 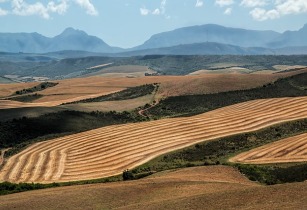 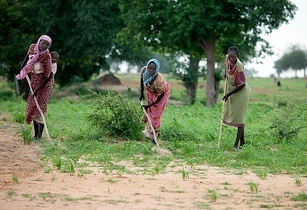 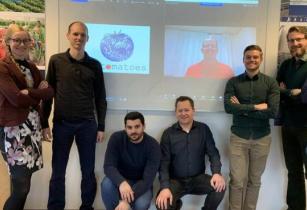 The Wageningen University’s Autonomous Greenhouse Challenge aims to maximise the yield and quality of his crop while minimising the use of resources, to save costs 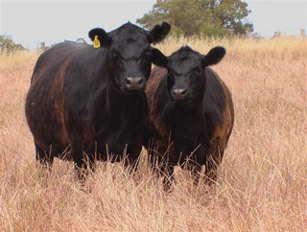 A quick guide to beef genetics 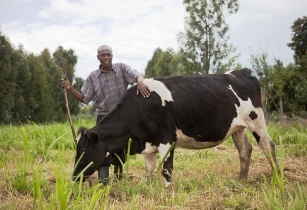 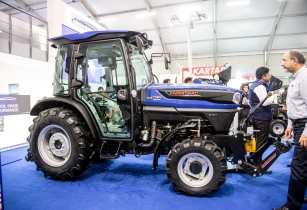 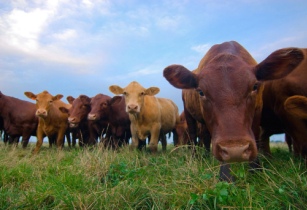 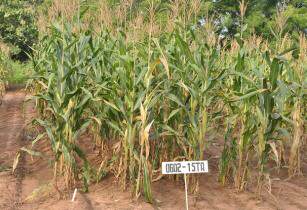 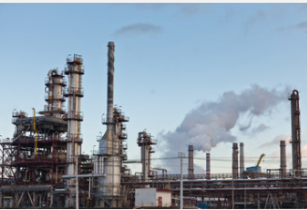 The president and CEO of the Dannish group Haldor Topsoe has announced the construction of a factory in Soyo municipality in Zaire province in Angola, to produce two million tonnes... 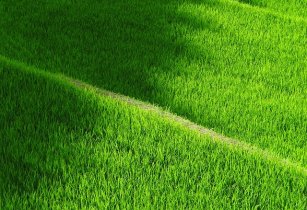 As pathogenic fungi pose a huge and growing threat to global food security, a consortium of researchers from the University of Exeter, led by Professor Gero Steinberg have discovered a... 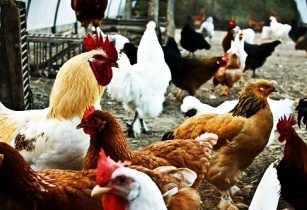 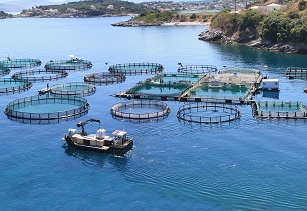 Fish is a widely consumed food across the world 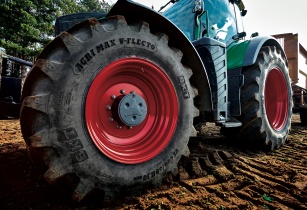 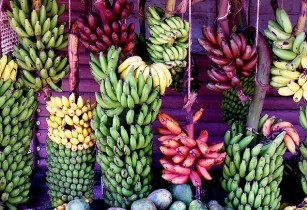 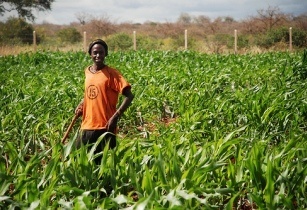 Farmers in the town of Chililabombwe in Zambia's Copperbelt region have put pressure on the Zambian government to roll out a system that would facilitate formal export trade with DR... 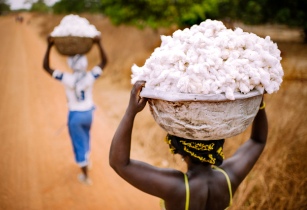 Nigeria has unveiled National Cotton, Textile and Garment (CTG) Policy and plans to increase the country’s raw cotton production from 200,000 tonnes in 2003 to 500,000 tonnes by the end... 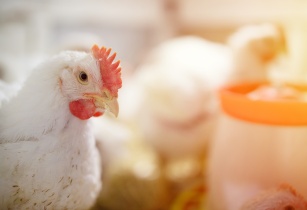